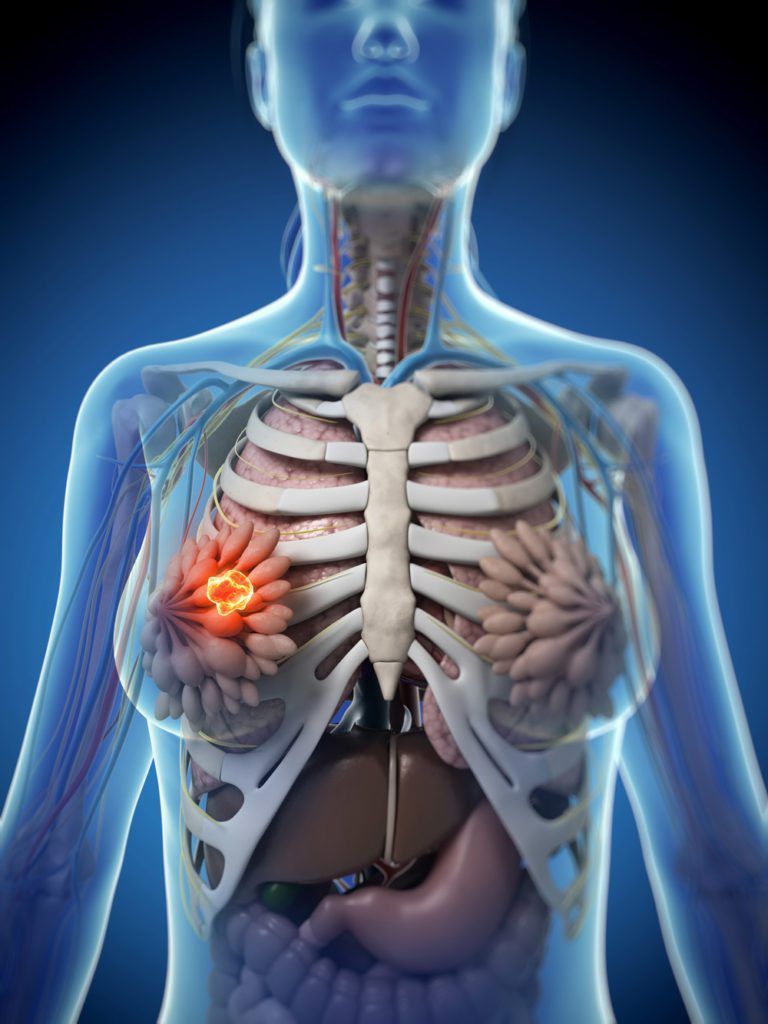 No one wants to be told they have breast cancer, but for those who do receive the diagnosis, treatment options have never been more effective than they are today. While breast cancer treatment usually entails multiple therapies, surgery is often recommended to remove cancerous tissues from the breast. Breast operations at Mat-Su Surgical include both lumpectomies and mastectomies – both of which can be effective in the treatment of breast cancer.

What is a lumpectomy?

A lumpectomy is a procedure in which a cancerous lump is excised from the breast, leaving much of the breast intact. During the operation, patients are placed under general anesthesia and an incision made into the breast. The lump, as well as some of the normal tissue surrounding it, is removed. Sometimes, a lumpectomy is used to confirm or rule out a cancer diagnosis. When cancer is confirmed, additional treatments, such as radiation, may be necessary to prevent cancer recurrence.

What is a mastectomy?

A mastectomy is a surgical procedure in which the whole breast and sometimes the surrounding lymph nodes and chest muscle are removed. Some patients opt for a nipple-sparing mastectomy, which leaves the nipples intact but removes most of the surrounding breast tissue. This procedure is performed under general anesthesia and can take up to 2 or 3 hours. Because this is a more invasive surgery than a lumpectomy, mastectomy patients typically stay in the hospital for a few days to recover and remain under medical observation.

Which breast surgery is right for me?

The decision to undergo a lumpectomy or a mastectomy is a deeply personal one. If you are diagnosed with an early stage breast cancer, it is important to weigh the risks and benefits with your surgeon. For some patients, a mastectomy provides greater peace of mind or is the recommended  treatment protocol, while others prefer a more conservative, breast-preserving treatment when possible.