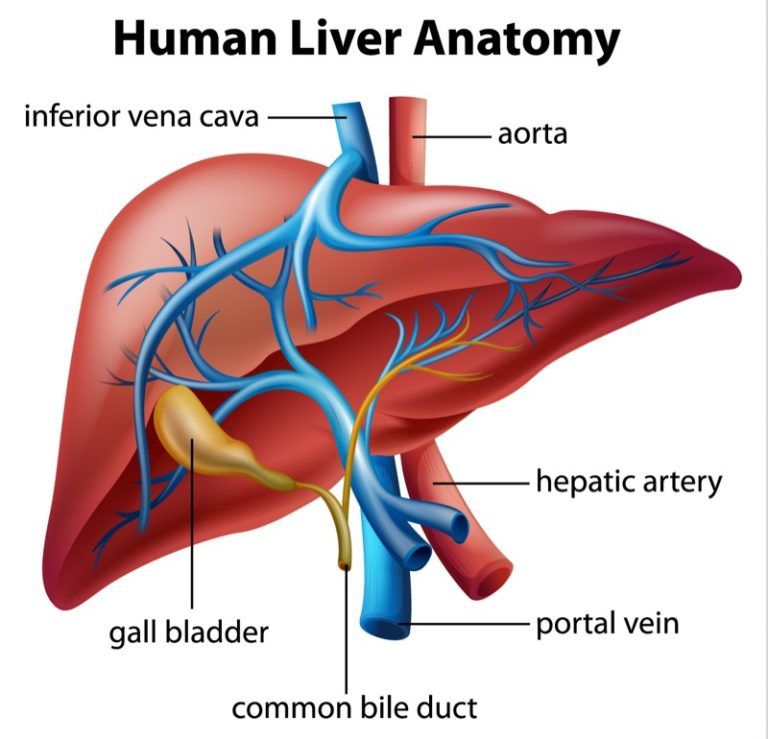 The liver is a vital organ plays a very important role in processing nutrients, creating new proteins, and removing wastes that the kidneys are incapable of eliminating. When a person’s liver is not functioning properly, a liver biopsy may be necessary to find out why. During a liver biopsy, a general surgeon will remove small tissue samples from the organ for the purpose of identifying damage or diagnosing and staging disease.

that the liver is the largest internal organ in the human body? It is also the only organ in the body capable of regenerating and repairing itself. In fact, a person can lose up to 75 percent of his or her liver, and the remaining parts can restore the entire liver again over time. Even Greek mythology nods its head to the restorative properties of the liver in the story of Prometheus, who was said to have his liver pecked out by a vulture night after night, only to have it fully regenerated the next day.

Who needs a liver biopsy?

The liver is necessary for survival. When it is not working properly, a doctor may order lab tests and imaging scans to identify abnormalities, enlargement or abnormal levels of liver enzymes. If detected, a liver biopsy may be necessary to diagnose the cause of those problems. In some cases, liver biopsy is also needed to monitor the condition of the liver after treatment, such as following a liver transplant.

Biopsied liver tissue is examined in a laboratory and can be used to diagnose and stage many different disorders, including:

How are liver biopsies performed?

The general surgeons in our office perform laparoscopic liver biopsies via small abdominal incisions, through which a laparoscope allows the surgeon to view the body’s internal organs and also remove liver tissue using a needle.

What should I expect during a liver biopsy?

Liver biopsies are performed at a hospital or outpatient surgery center. Most patients are asked to avoid food and drink in the hours leading up to the procedure – especially if they will be sedated.

If the only procedure a patient undergoes is a laparoscopic liver biopsy, they are often discharged the same day as the procedure. If the patient has another procedure simultaneously, the recovery will likely be based on the nature of the secondary procedure. Those patients only undergoing a laparoscopic biopsy are often able to resume their daily activities within several days. In most cases, patients need only one to two days to recover from a liver biopsy, after which time they can return to work and other activities.