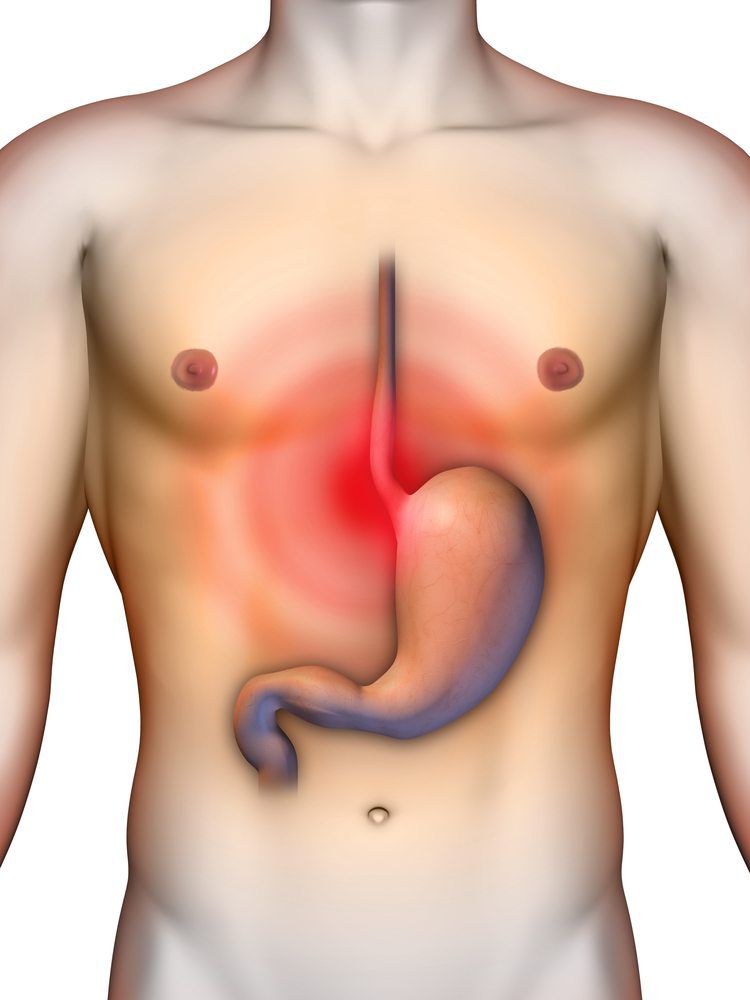 Acid reflux is a condition in which acid from the stomach is pushed into the esophagus, resulting in heartburn. Other symptoms may include regurgitation, persistent cough, sore throat or vocal hoarseness. Though nearly everyone will experience acid reflux at some point in their lives, people who have reflux symptoms two or more times per week have gastroesophageal reflux disease or GERD.  For most patients, medical treatments are sufficient to manage GERD, Our practice also works with patients for whom medical management is not enough to stave off uncomfortable symptoms.

that approximately 60 percent of all adults in the U.S. will experience acid reflux symptoms in a given year? Many of them – approximately 20 percent – will have symptoms on a weekly basis. Though reflux can occur at any time, most people complain of symptoms at night, when symptoms often disrupt sleep. Raising the head of the bed can help keep acid in the stomach and improve rest at night.

What types of dietary changes should I make as a part of a anti-reflux regimen?

We recommend eliminating foods that are known to cause GERD symptoms. Spicy foods are notorious for causing reflux, as are other acidic foods and beverages like sodas, alcohol, coffee and fried foods. If possible, spread out your meals into 4 to 6 smaller portions throughout the day.

Is there anything else I should do to help prevent reflux?

In addition to diet, other lifestyle factors are also connected to GERD. Though they may not cause the disease, they are capable of worsening symptoms. Examples include smoking, being overweight, and lying down shortly after eating. We recommend that patients stop smoking, adopt an active lifestyle, and always wait at least 3 hours after eating before going to sleep.

What treatments are available to people with acid reflux?

Lifestyle management is an important part of treating acid reflux. However, many people also require medical interventions to find relief from reflux symptoms and also protect the esophagus from acid-related inflammation. In some cases – especially those with narrowing of the esophagus or severe esophageal inflammation – surgery may be necessary to prevent acid from further damaging the esophagus.

How does surgery improve the symptoms of GERD?

The standard surgery for GERD at Mat-Su Surgical Associates is called Nissen fundoplication. Surgery may be recommended for people who do not respond well to lifestyle changes and medical treatment or who develop other complications of GERD such as Barrett’s esophagus. Barrett’s esopahgus is condition that increases the risk of developing cancer of the esophagus.

What is a Nissen fundoplication?

During a Nissen fundoplication, the surgeon will wrap the upper area of the stomach around the esophagus, tightening the lower esophageal area and preventing acid from backing up into the esophagus in the future. Our surgeons perform the following minimally invasive procedures: