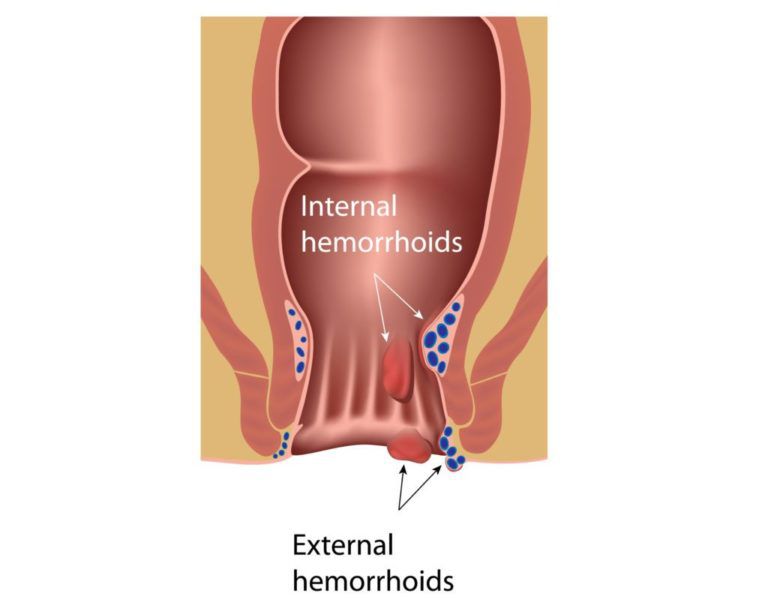 Hemorrhoids are incredibly common, with more than 3 million cases each year. They’re essentially swollen veins in the lowest part of your rectum and anus. Hemorrhoids are also known as piles.

They become incredibly irritated when a person has a bowel movement. They’re one of the most common reasons for rectal bleeding and typically clear up within a few weeks.

hemorrhoids are very common and increasingly occur with age? In fact, approximately half of all adults have been bothered by hemorrhoids by age 50, though not all suffer with symptoms of irritation. Fortunately, the majority of hemorrhoids inflammation is successfully treated by simply increasing fiber& water intake by eating a diet rich in fruits & veggies and avoiding sitting on the toilet for long periods of time during bowel movements.

What’s the difference between internal and external Hemorrhoids?

Internal hemorrhoids are located so far inside the rectum that you can’t see them or feel them, due to the minimal amount of nerves in that region. They’re usually symptomless, with the only visible sign being slight bleeding.

What are the symptoms of hemorrhoids?

What are the surgical treatment options for hemorrhoids?