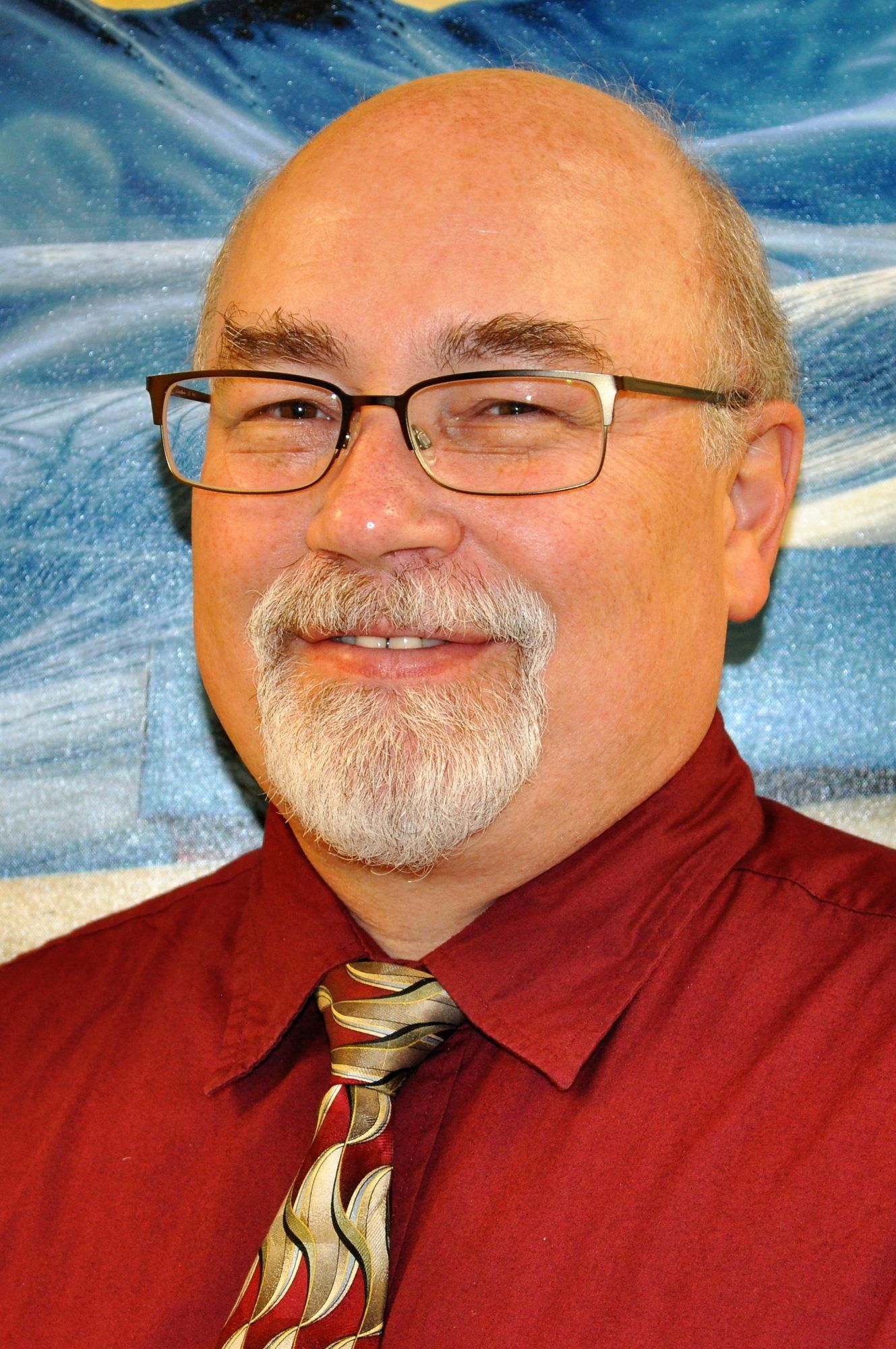 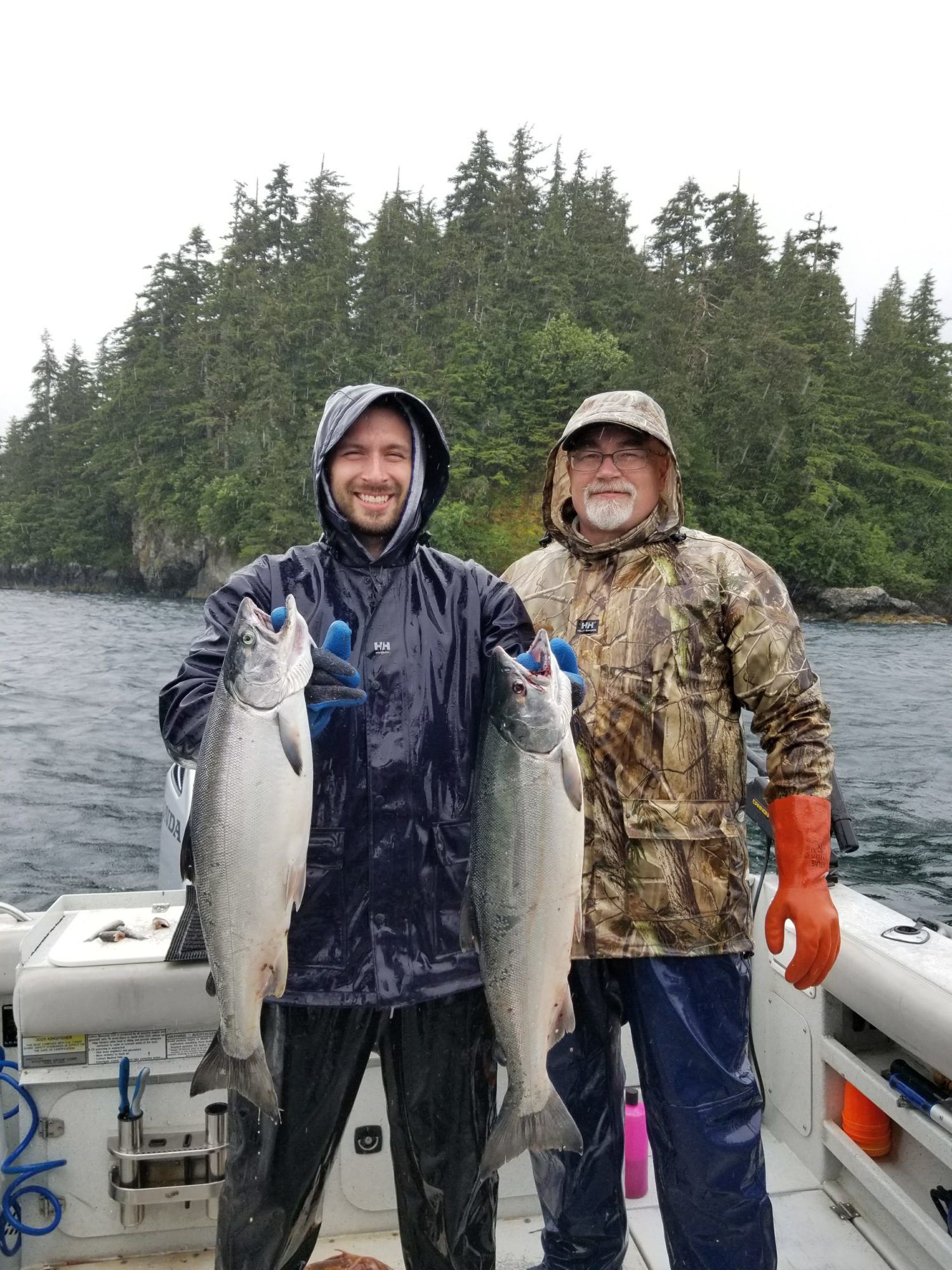 Dr. LeCheminant provides an evaluation of esophageal disorders using the only High-Resolution Esophageal Manometry system in the Valley and catheter-based 24-hour esophageal pH testing. He was the first physician in Alaska to provide Radiofrequency Ablation for Barrett’s Esophagus.

Dr. Garth LeCheminant was born in Provo, Utah. He attended the University of Utah, Salt Lake City, UT and earned a Bachelor’s Degree in Biology. He attended medical school at the Uniformed Services University of Health Sciences, Bethesda. He completed a Surgical Internship at Fitzsimons Army Medical Center, Aurora, CO. He then served the US Army as a Flight Surgeon with the 4th Aviation Brigade at Ft. Carson, CO. He received his General Surgery training at William Beaumont Army Medical Center, El Paso, TX. He was assigned to Ft. Wainwright, AK and served there as a General Surgeon for six years. While stationed there, he deployed to Afghanistan, providing surgical support for Operation Enduring Freedom. After separating from the US Army in June 2006, he relocated to the Mat-Su Valley and founded Mat-Su Surgical Associates. He performs surgical procedures at Mat-Su Regional Medical Center and the Surgery Center of Wasilla.

Dr. LeCheminant has been married to Tami for 35 years. They have six children, 4 daughter-in-loves, and 4 grandsons. Dr. LeCheminant enjoys the beauty and benefits of the Last Frontier, including boating in Prince William Sound, fishing, hunting and snow machining.